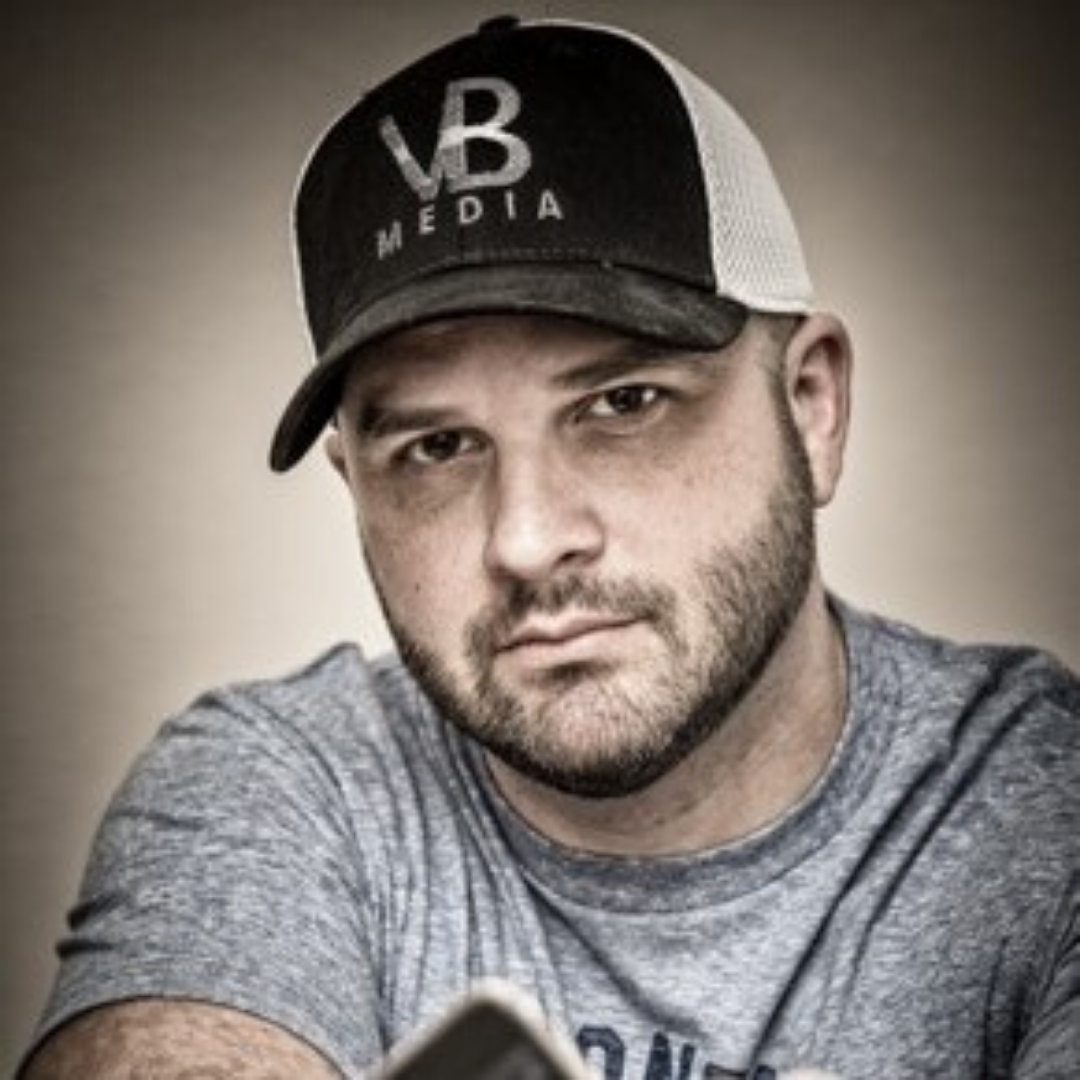 Chris Burfield is the CEO and Founder of VanBurf Media, a Digital Marketing Agency that helps business owners and entrepreneurs generate more leads and sell more products and services through social media and other online platforms. He was born in Robinson, Pennsylvania. Chris is the author of the Best Selling Book, Propaganda Marketing Machine: The Insider Secrets to Promotion, Domination, Prosperity and Freedom.

In 1994, he went off to college with an undecided major, but by his second year, decided he would major in Sociology. In 1996, he failed out of college, and after working several jobs, finally ended up working in a Chiropractic office as a Chiropractic Assistant. It was here he would find purpose in his life. In 2000, Chris moved to Dallas, Texas to pursue a career as a Chiropractor, but would end up failing out of college a second time. But didn’t let that interfere with his goals to become a self-made man.

Although he never became a Chiropractor himself, in 2003, he opened a Chiropractic office of his own with a business partner who was a Chiropractor. Within 7 years, Chris built that office into one of the most successful practices in the state of Texas through strategic marketing. In 2010, Chris sold his half of the practice to his business partner to pursue the next chapter in his life of teaching online marketing strategies.

Chris rose to prominence in 2010 after establishing himself as one the foremost experts in marketing within the Chiropractic profession, and in 2015, established VanBurf Media, a Digital Marketing Agency that helps business owners and entrepreneurs generate more leads and sell more products and services. Chris is currently the host of Propaganda Marketing Machine, an online show highlighting strategic marketing strategies that can catapult your business to the next level.

Chatting with Chris Burfield about playing the long game in business and creating ever-lasting costumers.

Chatting with Chris Burfield about playing the long game in business and creating ever-lasting costumers.