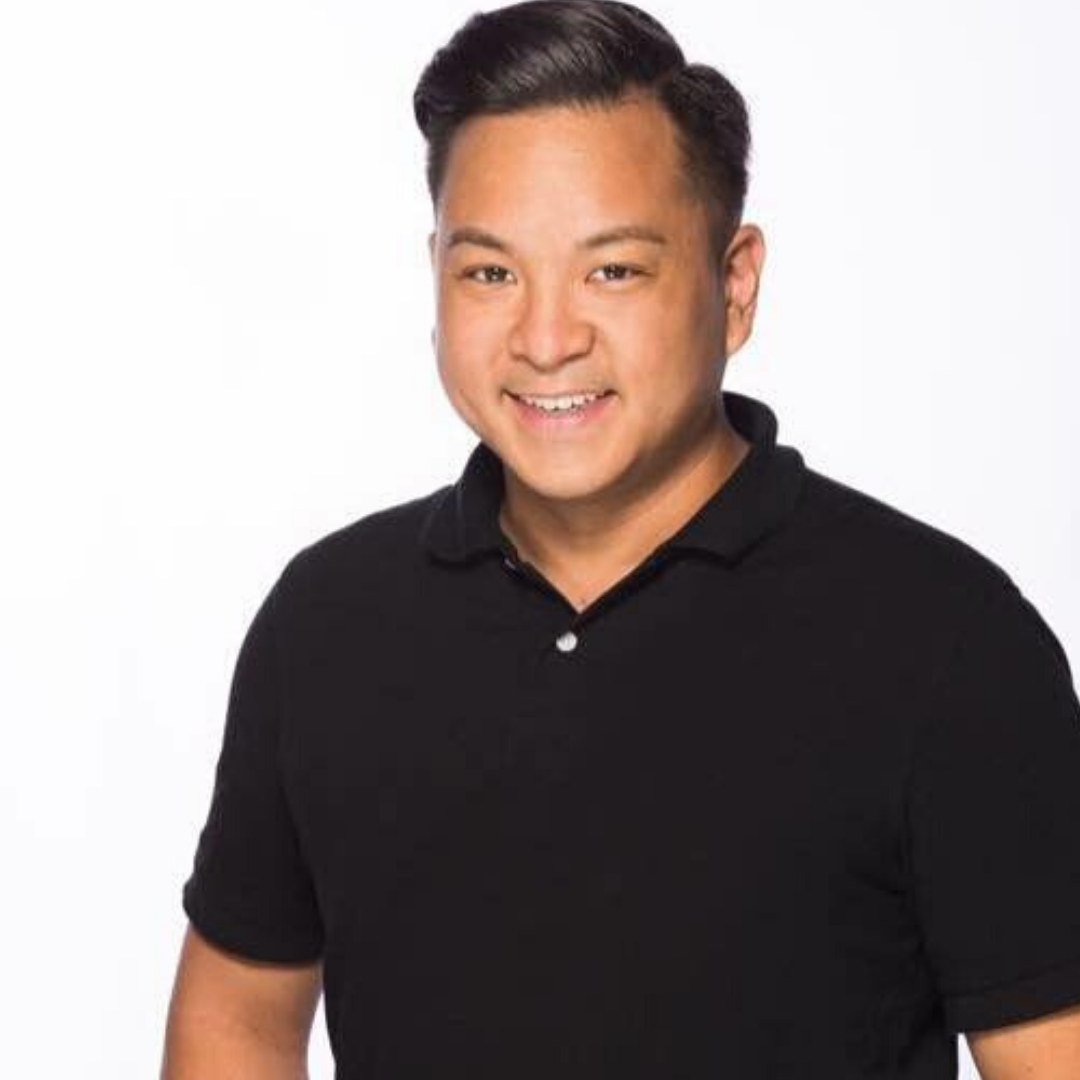 Dr. Dave Tran is a chiropractor at The Joint Chiropractic in Greater Orlando, where he inspires communities to live rich lives from the inside out. He was born and raised in Oklahoma where he attended the University of Oklahoma. Dr. Dave graduated from Texas Chiropractic College in Houston, Texas in 2015.

Chiropractic has allowed him to serve all over the globe. He has been on chiropractic service trips all over the world which includes Haiti, the Dominican Republic, El Salvador, Ghana and South Africa, offering chiropractic care to those in need and is the Director of Development for Spinal Missions. Dr. Dave also has spoken on domestic and international stages which includes the Berkshires Philosophy Event in Lenox, Massachusetts, Dynamic Growth in Brisbane, Australia, and on chiropractic colleges in South Africa, Parker University in Dallas, Texas Chiropractic College in Houston, and Life University in Georgia. He is a Parker Seminars GTO and an active member of the Florida Chiropractic Society.