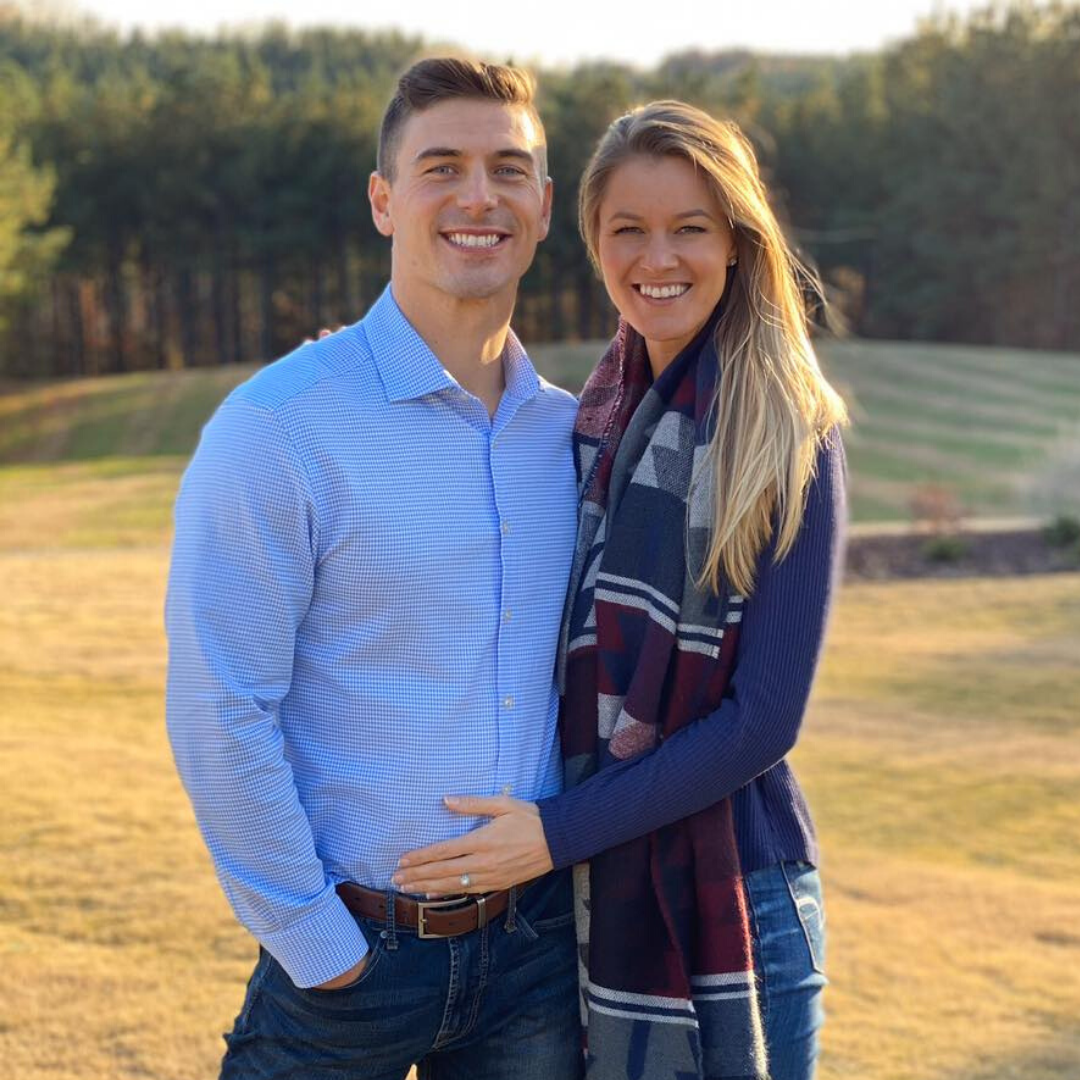 After chiropractic saved him from a near life ending injury, Dr. Tim Hartman decided he had to become a chiropractor at the age of 16. A chiropractor was able to help Dr. Hartman gain his strength and ability to walk again and ultimately even play college football at Campbell University. As a graduate from Sherman College of Chiropractic Dr. Hartman received numerous awards included being awarded the Clinical Excellence Distinction award, The BJ palmer philosophy Distinction award and the Service Distinction award. Dr. Hartman has had the privilege of serving as President of the most established chiropractic professional organization, Delta Sigma Chi. With a desire to become a master in the art of public speaking Dr. Hartman was first time back to back Toastmaster of the year in Spartanburg, SC. With his passion for attracting students to Sherman College Dr. Tim was awarded ROAR Doctor of the year influencing close to 75 students on attending Sherman College of Chiropractic including his two younger sisters. With the obsession to serve, Dr. Hartman has been on 3 mission trips to Haiti and the Dominican Republic. Dr. Hartman was in San Diego, California for 6 months of Chiropractic/Upper Cervical training before moving to Charlotte, NC and working as an associate Upper Cervical Doctor for 2.5 years. He is now very excited for the opportunity to SERVE people with the vehicle of Specific Scientific Chiropractic Care throughout the Ballantyne and surrounding Charlotte area at Limitless Chiropractic.

Dr. Amanda Lutzow graduated with a Bachelors of Science Degree in Rehabilitation  Services from East Carolina University. While attending East Carolina University,  she was a four year division one volleyball player. Shortly after graduation, she    began seeing a Chiropractor for low back and knee pain. Her aches and pain quickly resolved, but what was even more powerful was the fact that her headache frequency decreased, her immune system was functioning the best it ever had, and she was no longer experiencing her usual ADHD symptomatology. Feeling called to serve others through this principle, she enrolled into Chiropractic  College to serve the masses and spread the truth about Chiropractic to the world.  She completed her Chiropractic education in September 2018 from Sherman College of Chiropractic in Spartanburg, South Carolina earning her a Doctor of Chiropractic Degree. Dr. Amanda is certified by the National Board of Chiropractic Examiners and the North Carolina Board of Chiropractic Examiners with a passion for serving the pediatric & pregnant moms community. Amanda has completed countless seminars which have allowed her to gain extensive knowledge in Chiropractic Technique and Philosophy. She was also a member of the Spartanburg Toastmasters Club for two years, gaining experience in public speaking. Amanda is passionate about serving the world through Chiropractic and has traveled to Haiti, Dominican Republic, and Colombia to teach others about a properly functioning nervous system. Amanda’s passion is to educate the WORLD about the incredible power of the human body and its Innate wisdom to heal itself. She is now very excited for the opportunity to help promote chiropractic through the vehicle of Specific Scientific Chiropractic Care throughout the Ballantyne and surrounding Charlotte area at Limitless Chiropractic.

Chatting with Drs. Tim Hartman and Amanda Lutzow about what you should be doing now to best prepare yourself for after school if you plan to open your own practice.

Chatting with Drs. Tim Hartman and Amanda Lutzow about action-taking as a chiropractic student, and the learning curve of starting a new practice right out of school.