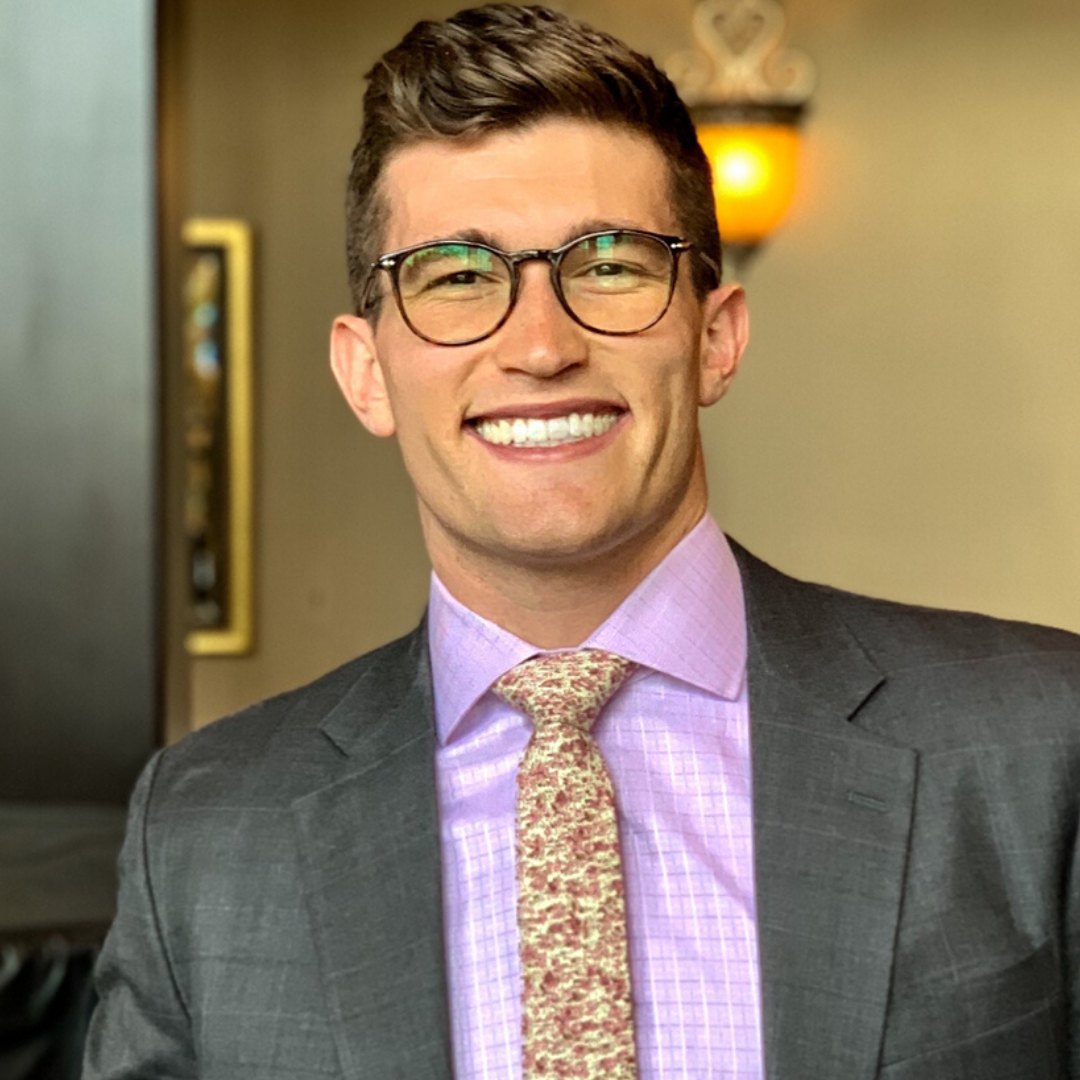 I grew up living the chiropractic lifestyle, having the privilege to be adjusted when I was minutes old.  My dad graduated from Sherman in 1988. Although I’m honored  to have grown up in a chiropractic family, it came with a lot of judgment and harassment about my health choices from teachers and classmates growing up as a kid. I was sidetracked from my initial chiropractic career choice into something more mainstream and publicly accepted. It wasn’t until high school that I realized how fortunate I was to be part of chiropractic, not just being checked at birth, but adopted the chiropractic lifestyle that no other profession really promoted. I eventually circled back to chiropractic as a career choice. I duel enrolled at Life University in October 2013. Began Life’s biology program and then started the DC program at Life as soon as I could, which was July 2015. I graduated in March 2019, and currently practice with my sister in Sterling Heights, Michigan!

Season 7
Episode 11
Chatting with Dr. Aly Klein all about being a coverage Doctor of Chiropractic and how to get involved in your circle of doctors to cover for.
Listen now

Season 7
Episode 10
Chatting with Dr. Sam Collins about insurance in your chiropractic practice and managing your practice while in a down economy.
Listen now

Season 7
Episode 9
Chatting with Dr. Ryan Cedermark about finding your passion within chiropractic and all of the different avenues your can take along your journey.
Listen now