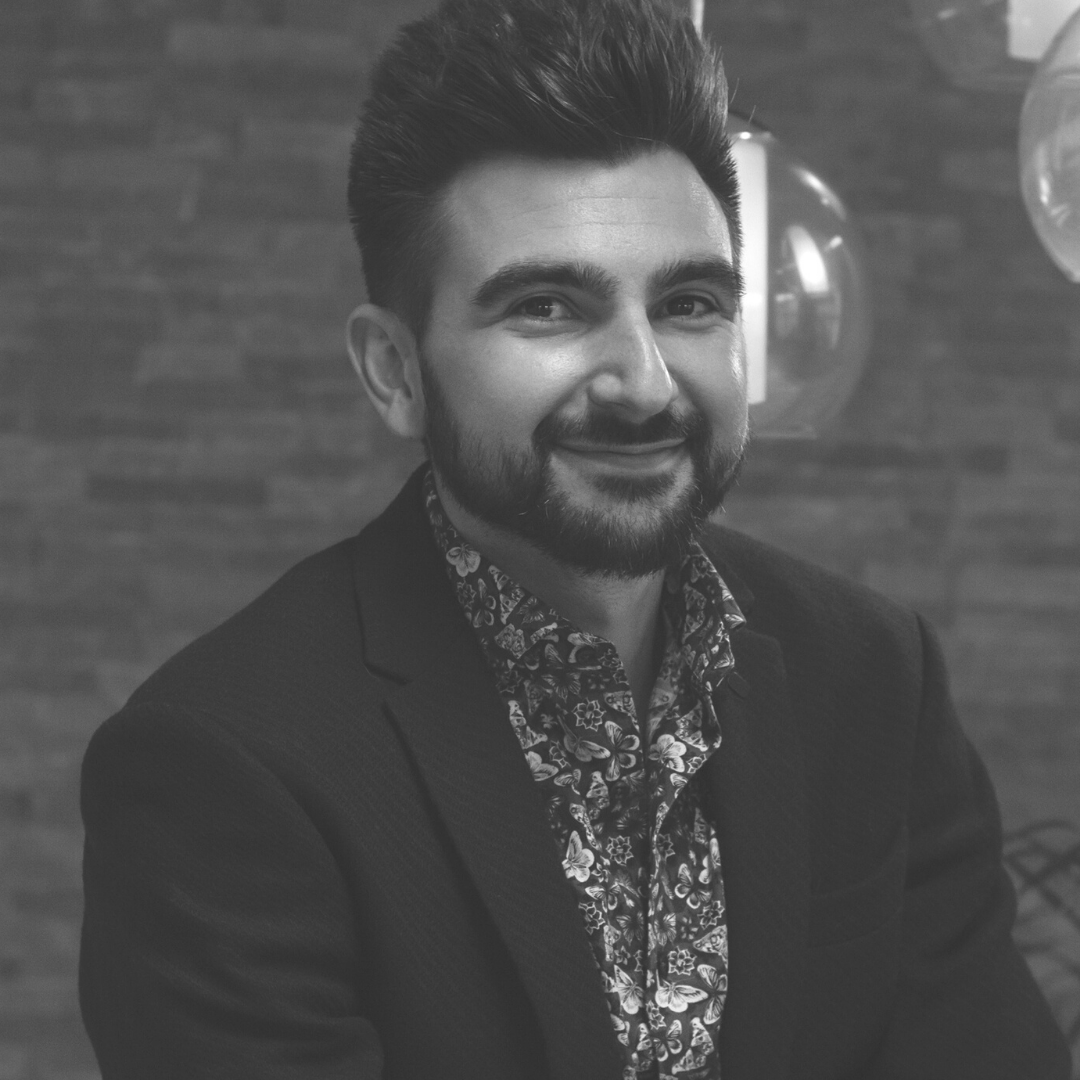 Jonathan Verderame was born in Phoenix Arizona and currently operates 2 clinics in Norway. He wrote his first book the Straight Chiropractic Textbook while he was a student, and his second book Pain to Potential was released last year.

He was the president of Delta Sigma Chi and later served on the board of the grand council as secretary.

He has been awarded with research honors from Palmer College, received the the Outstanding Graduate Award, and was also finalist for the Virgil Strang Philosophy Award. In addition, he also produced and edited the entire documentary “Clear and Connected”.

He is also the founder of Axiom Seminar, one of the largest chiropractic seminars in Europe.

Season 6
Episode 2
Chatting with Dr. Janice Hughes about opening a new office during a pandemic as a recent graduate and best strategies to re-open after mandatory closures.
Listen now

Season 5
Episode 13
Being interviewed by Dr. Nick Silveri on the Path to a Million Podcast about my journey to becoming an associate chiropractor and navigating the inevitable transition from student to doctor.
Listen now

Season 5
Episode 12
Chatting with Drs. Tim Hartman and Amanda Lutzow about action-taking as a chiropractic student, and the learning curve of starting a new practice right out of school.
Listen now