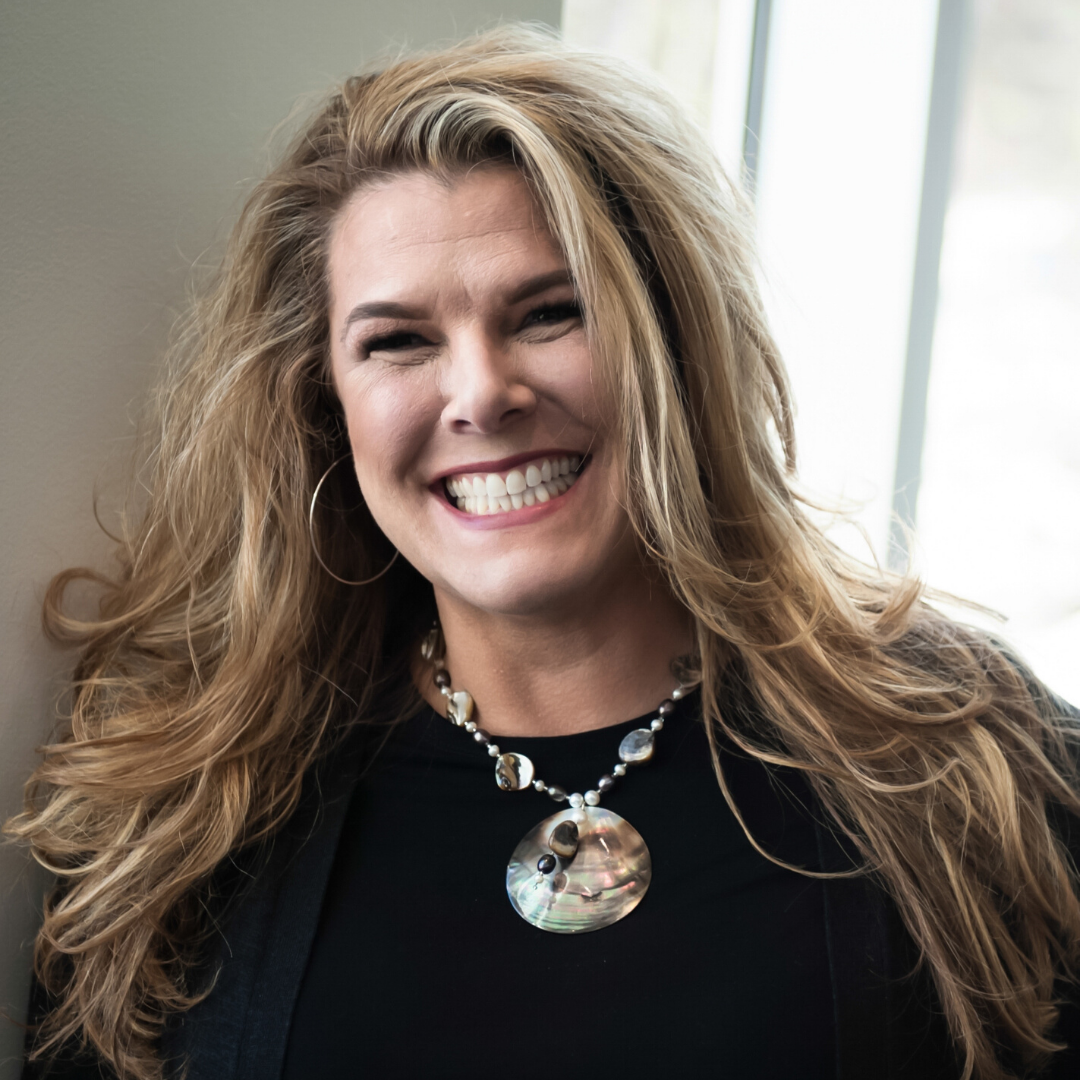 Dr. Eaton opened her chiropractic practice in Dec 1998 at the tender age of 29. In less than 90 days she was serving over 180 office visits per week. This momentum continued to escalate leading her to expanding her team with associates to serve her community on an even bigger scale. While still in practice, Dr Barbara began coaching chiropractors from around the world and continues to do so today. Chiropractors hire her as their coach when they’re at a plateau and know they’re capable of so much more. New doctors recognize that they learned the skills necessary to be a great chiropractor, but most feel very deficient in the world of business. This robs them of sharing and serving chiropractic to the masses and ultimately keeps our profession small so they join Dr Barbara's award-winning 56 Day Chiropractic Boot Camp. Where 59.5% of boot campers double their businesses within 56 days of joining the boot camp proving that being a boot camper will transform your life! Dr Barbara is well-known for driving hard, having contagious energy, and an unquenchable thirst for helping chiropractors take ALL-IN, MASSIVE action as #goaldiggers. She regularly states, "We're in this game called LIFE and we're in it to WIN it...together!"

Be sure to check out all of our show sponsors above! We work with the best of the best in the chiropractic profession, because they truly know how to take care of you for being the legendary listener that you are.
View all sponsors
More Facebook Live Videos

Season 6
Episode 5
Chatting with David Wolfe about remaining healthy in times of crisis, and leading the charge as a chiropractic profession.
Watch now

Season 6
Episode 4
Chatting with Dr. Chris Zaino about how chiropractors can be the health leaders for their communities during a time of crisis.
Watch now

Season 6
Episode 3
Chatting with Dr. Jeremy Brook about the art and craft of chiropractic- how to hone it and own it.
Watch now

Season 6
Episode 2
Chatting with Dr. Janice Hughes about navigating the pandemic amidst opening up or re-opening a chiropractic practice.
Watch now