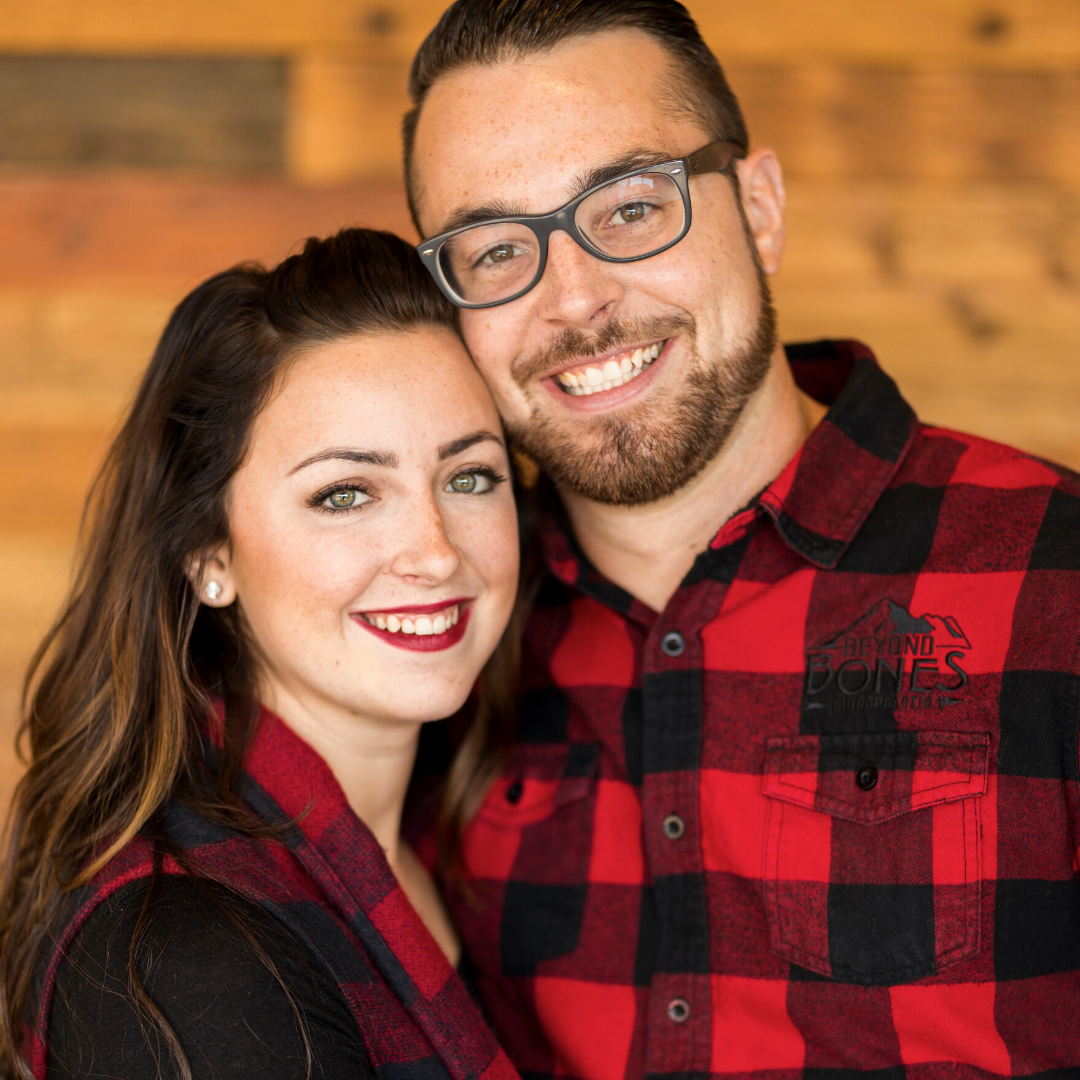 Dr. Ryan and Cassidy Bones are all about health, happiness, and success. Owners of Beyond Bones Chiropractic in beautiful Coeur d’Alene, ID Ryan and Cassidy have been through a lot. A two-time TEDx speaker and former President of chiropractic media company ChiroSushi, Dr. Bones founded Beyond Bones in 2016. Just days after opening he met Cassidy who had helped create and was running a local top-producing real estate team. Together they grew the practice and in just three short years have been named as the Best in North Idaho, left the insurance world for a cash model, and have both been named as a local Top 30 Under 40. Now, they work to help others find their own success through The Club at Sherman College of Chiropractic and Ascension Consulting in their home town. Both sitting on the Board of Directors for the Kootenai County Young Professionals and volunteering for numerous other organizations, Dr. Ryan and Cassidy know what it’s like to be borderline overwhelmed on a daily basis, but also recognize that no one reaches their ultimate potential by playing small!

No items found.
Be sure to check out all of our show sponsors above! We work with the best of the best in the chiropractic profession, because they truly know how to take care of you for being the legendary listener that you are.
View all sponsors
More Videos 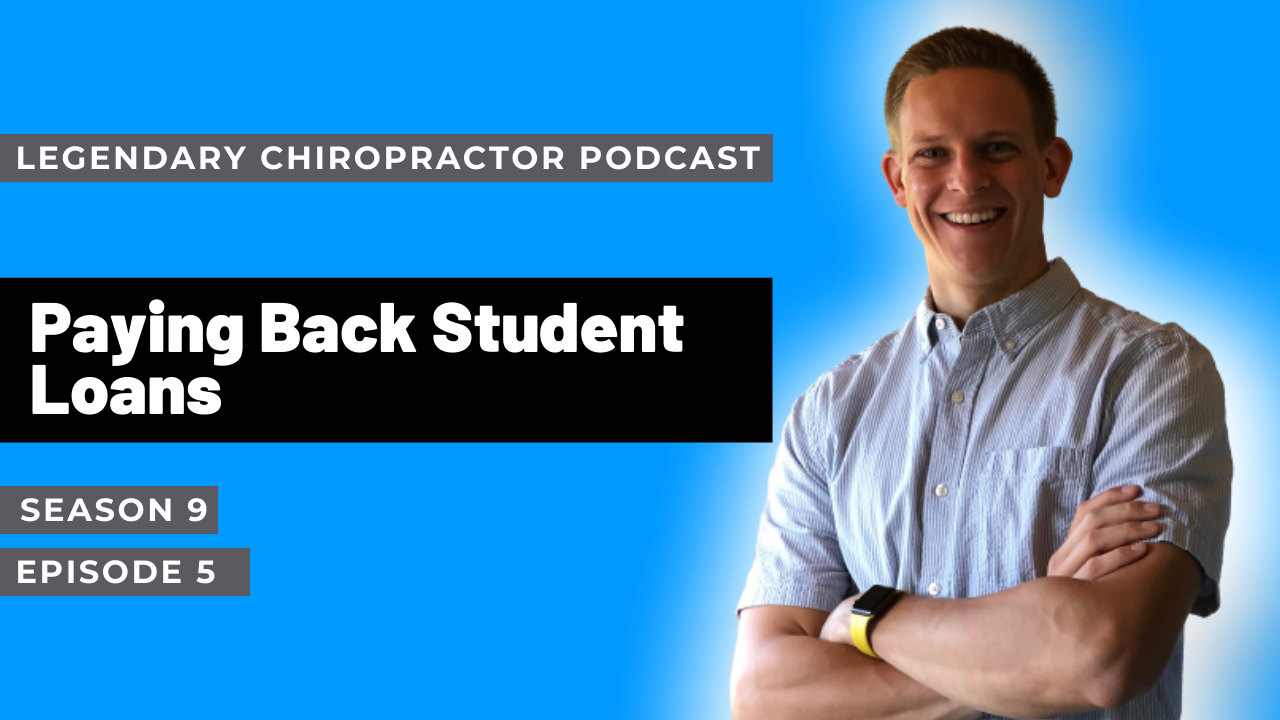 Season 9
Episode 5
In this episode Dr. Johnny chats about paying back student loans as a chiropractic student.
Watch now 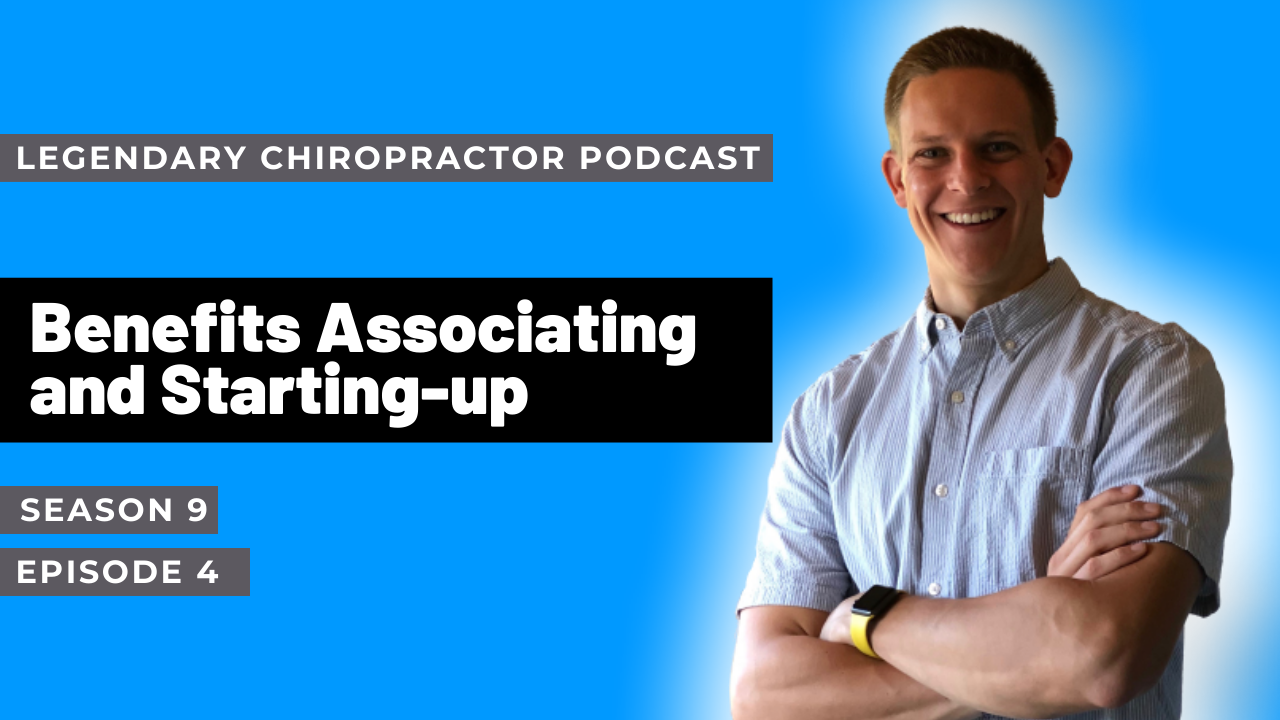 Season 9
Episode 4
In this episode Dr. Johnny chats about the benefits of both associating and starting up right away on your own after graduation.
Watch now 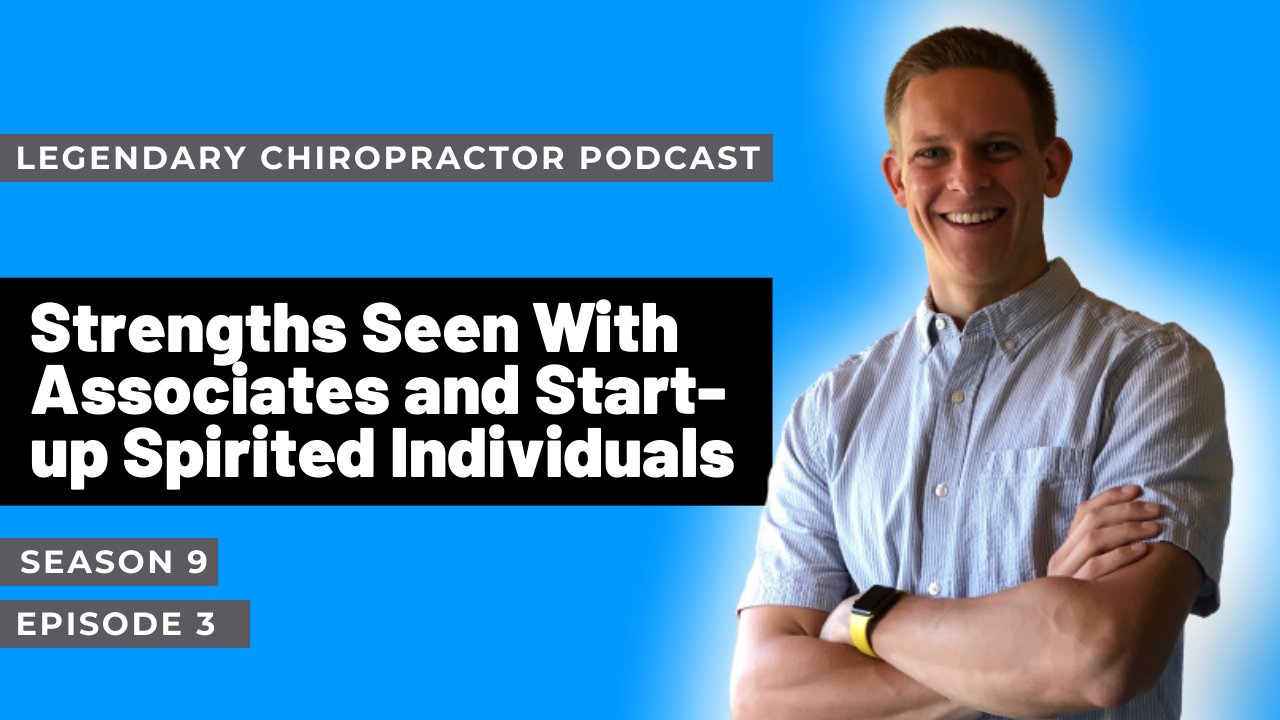 Season 9
Episode 3
In this episode Dr. Johnny chats about strengths in various individuals, including those that choose to associate or open up shop right away.
Watch now

Season 9
Episode 2
In this episode Dr. Johnny chats about the pros and cons of associating and starting up on your own.
Watch now